Skolla Secundus is the second planet of 4 in the Pallidi system in the North East corner of Segmentum Ultima on the fringes of the Ghoul Stars. It is a planet ripe with promethium and ores vital for the Imperiums continuing war. 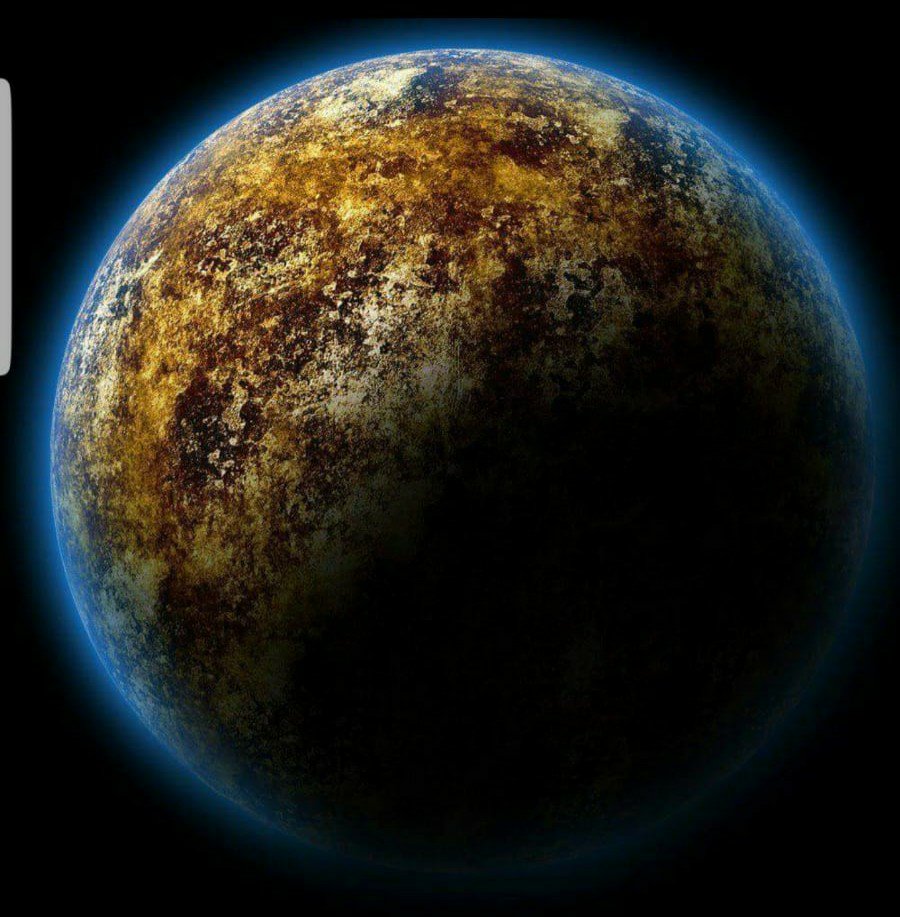 Skolla Prime is so close to it’s star Pallidi that it’s surface is almost molten and uninhabitable. Frixion and Garissa, the other two planets in the system, are both gas giants. There is a relay station and small dock around Frixion.

Imperial operations have been underway for centuries headed up by a planetary governor in conjunction with the Adeptus Mechanicus who maintain a large portion of the machinery. 95.87% of the current population are indentured miners and their families. The rest is made up of a small PDF force and Adeptus Arbites post.

Skolla Secundus mining operations have begun to drop in productivity. Whispers are heard of workers disappearing from shift in certain areas even in some cases losing while crews 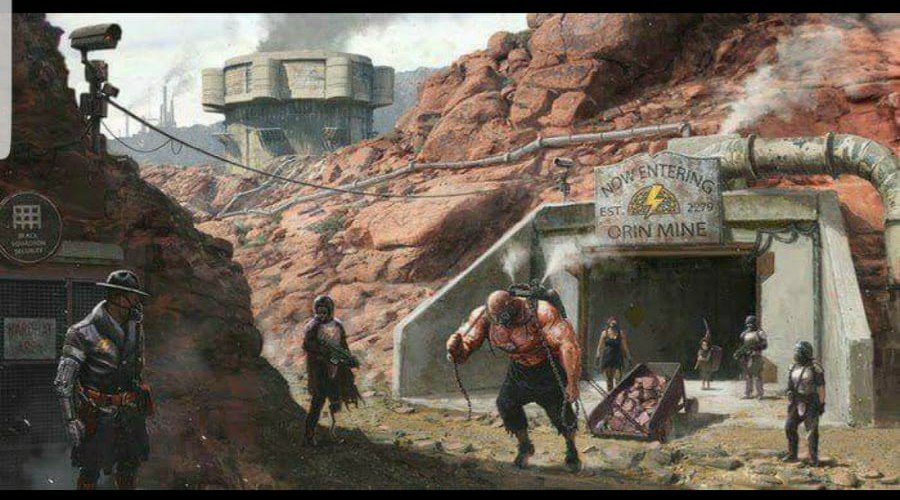